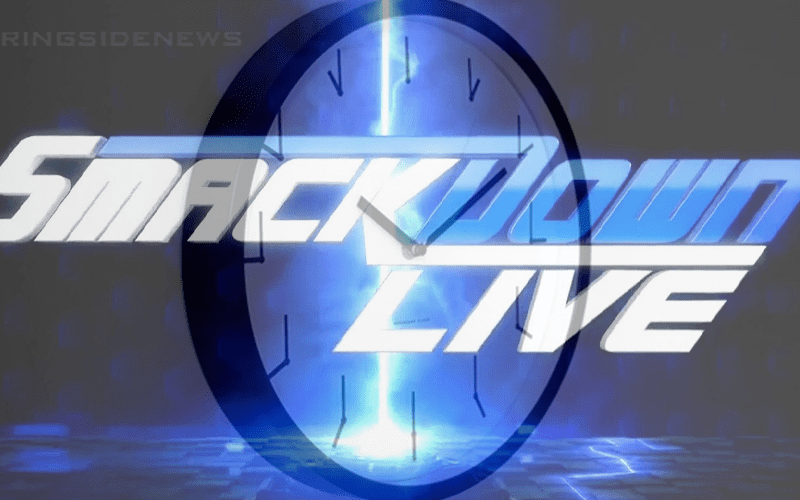 WWE has a lot of options right now and it seems like they have plenty of opportunities to play around with ideas to see what works best. That could mean adding another hour to their upcoming Friday night schedule.

Fox will be getting a two-hour SmackDown Live show on Fridays starting on October 4th. However, as Dave Meltzer discussed on Wrestling Observer Radio, the company is considering adding another hour to their upcoming programming schedule.

We could also be getting that new WWE talk show that Triple H said would be coming. Another option could be to block off an hour for 205 Live, but that’s another story. After all, there are apparently some who believe WWE should cancel 205 Live altogether.

We’ll have to wait and see what WWE’s plans are because they have a lot of announcements to make in the next few weeks. After all, October will be here before we know it and some of those changes could be happening even sooner than that.