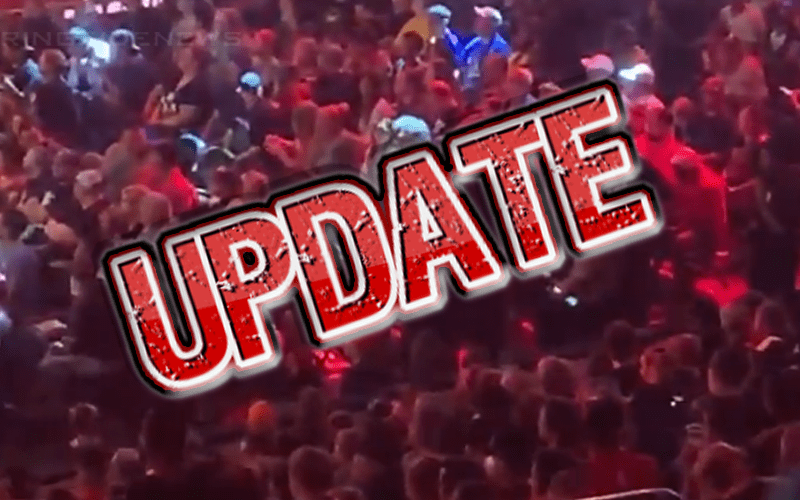 WWE had a very eventful Raw last night in St. Paul and that included events in the crowd.

Click here for our full Raw results from this week to catch up on everything that happened during the show.

We previously reported that a fan tried to jump the barricade, but he was caught by security in a hurry. Not long after that another fan needed to be helped out of the arena by EMTs. It was thought that she fainted at the time, but one fan reported the situation was quite different.

She was in the row directly in front of me. She was likely intoxicated and her BF or husband thought that she was having a seizure.

Hopefully, this fan is okay after what could have been an eventful time in her own life. We also really hope that she wasn’t having a seizure because that could be a sign that something went terribly wrong. Our thoughts are with this individual right now and everyone at Ringside News is sending our best.

Thanks to Jesse Velasquez for pointing this out to us. 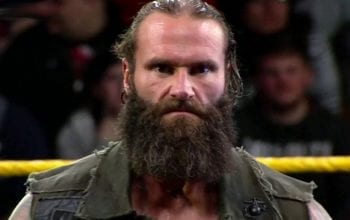