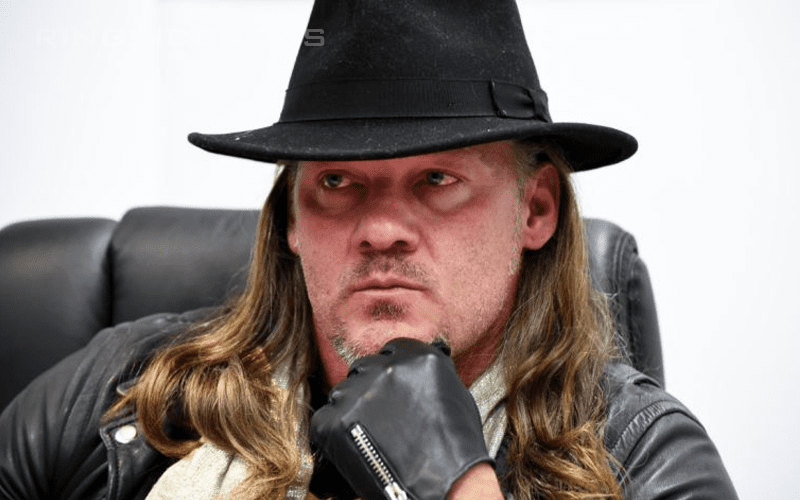 Chris Jericho bid farewell to WWE when he proclaimed that he is All In with All Elite Wrestling. Now he is taking credit for something that he caused after that ripple became a tidal wave to create a new pro wrestling war.

We previously reported that Chris Jericho made a great comment about NXT’s move to the USA Network. Because faster runners in any race will make everyone better. This sentiment was so good that even AEW On TNT’s official Instagram account borrowed his tweet.

While Jericho was still waiting for his “thank you” from AEW for getting the company off the ground he commented yet again on NXT’s USA Network move.

Chris Jericho never stepped foot in NXT, but he didn’t need to. Instead, Jericho jumped over to AEW and helped create enough attention that it garnered the young pro wrestling company a television deal with TNT. Then WWE reacted to this news and suddenly NXT is going to be on the USA Network starting on September 18th.

This is all thanks to Chris Jericho if you ask him and everyone here at Ringside News thanks him for it.