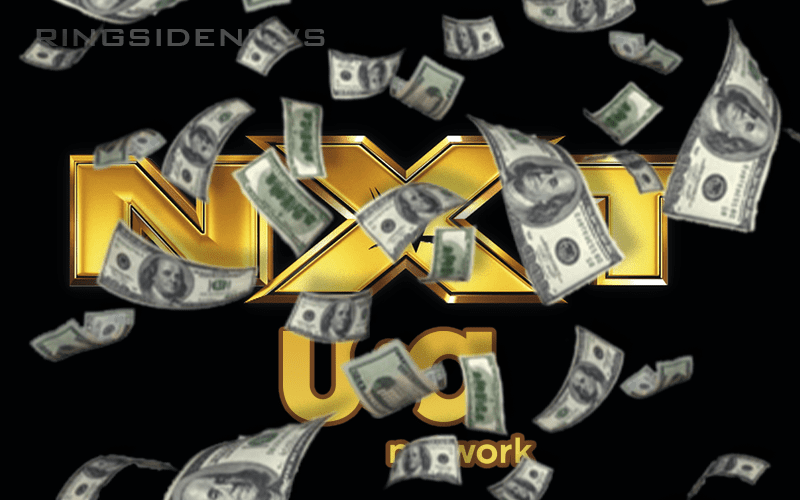 NXT is likely headed to the USA Network, but we’ll know all of the details once they are announced on tonight’s episode of RAW.

Bryan Alvarez was asked who will benefit the most from this move during Wrestling Observer Radio. Alvarez said it’s not going to be the production staff or even the fans. This is especially true for long-time fans of NXT who don’t want to see Vince McMahon get his hands on NXT’s product.

Superstars are getting paid a bit more, but as Alvarez explained it won’t be much considering the huge task ahead of them.

“I guess who will benefit the most from this will be the hardcore NXT fans, but then again if they’re changing everything then I guess I should take that back, because it won’t be the same NXT.”

“I suppose the people who will benefit from this the most — it won’t be the people from production because they’ll be overworked. I mean, I guess you could say the wrestlers. Because presumably the wrestlers are gonna make a little bit more money. In fact, the wrestlers are going to be making a little bit more money, but I mean let’s just put it this way from what I’ve been told and the guys have been told… let’s just say that when you think of how much money WWE is going to be making as a result of these television deals then these people are getting paid barely nothing to add this two-hour live show on USA Network, but they will be paid more. So there will be some more money thrown their way.”

This is going to be a very interesting and busy time for pro wrestling fans. Because there will be seven hours of WWE content on basic cable along with a two-hour AEW show.

We’ll have to see how a ratings winner will play out in a day where nearly everyone uses DVR, but it’s apparently a war that Vince McMahon is very invested in already.