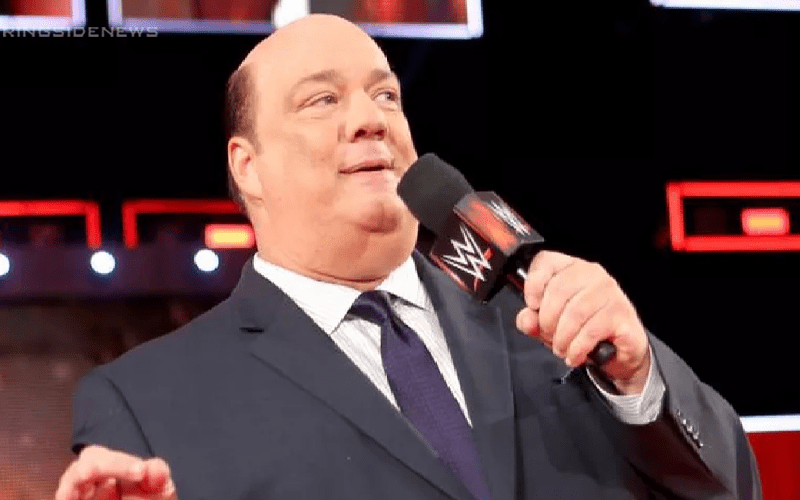 Paul Heyman’s role as Executive Director of Raw has several perks and one of those is that he gets to encourage pushes. It looks like one Raw Superstars is benefiting from that in a big way.

Cedric Alexander was brought over from 205 Live and he had a bit of a slow start. Now with Paul Heyman in more of an influential role it looks like he could be pushing Cedric according to Dave Meltzer on Wrestling Observer Radio.

“Paul Heyman is very high on Cedric, it’s very clear. If you watch the TV you can tell.”

Cedric Alexander is currently in the King Of The Ring tournament so Paul Heyman pulling for him backstage could do a lot of good. He might not win the whole thing, but it never hurts to have an advocate on your side.