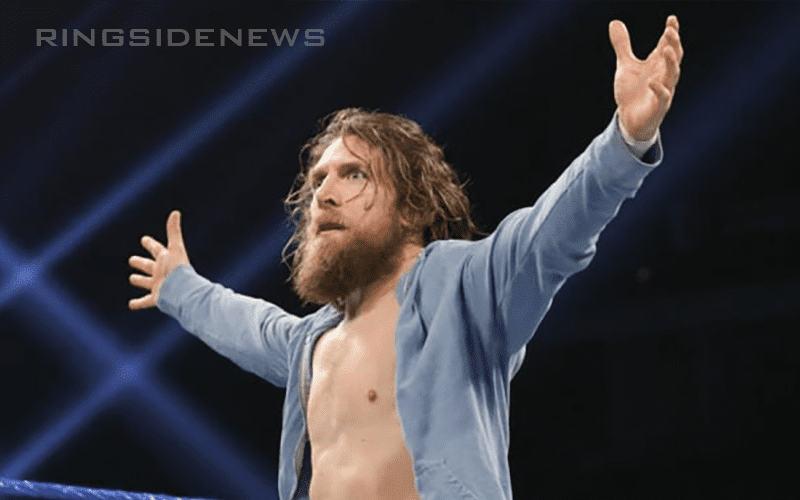 Daniel Bryan is currently on the quest to clear his name after he and Rowan were accused of setting Roman Reigns up for backstage disaster and vehicular homicide. Now he has a pretty big challenge laid down for him next week.

Buddy Murphy impressed a lot of people last week in his match against Roman Reigns. He might have lost the match, but a lot of fans commented about how good he looked even in defeat.

Now Murphy is laying down a challenge for Daniel Bryan and we’ll just have to see whether that match gets made or not.

Last week on #SDLive, @WWERomanReigns and I went face to face & left it all in the ring. If @WWEDanielBryan has an issue with me, he can meet me in the same place I met Roman! Challenge issued.

Daniel Bryan vs Buddy Murphy could be yet another amazing opportunity for Buddy Murphy to prove what he can do.

The former WWE Cruiserweight Champion has all the potential in the world to become a huge Superstars in WWE and we may be witnessing a big transition point in his career in the next couple of weeks.