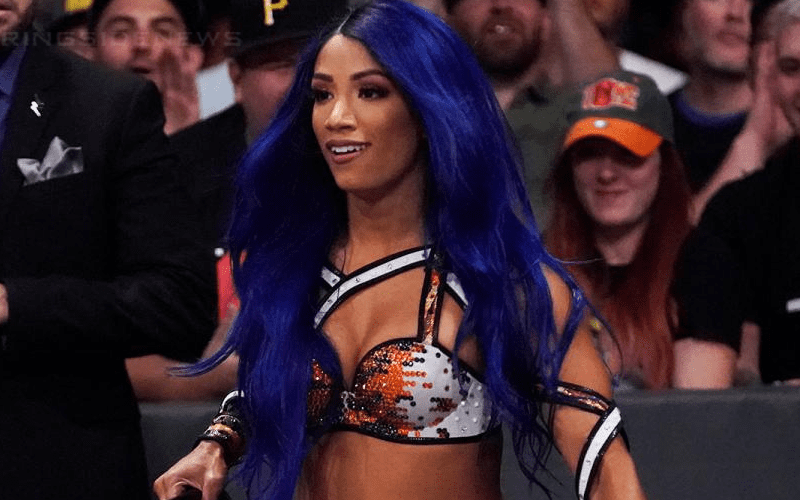 Sasha Banks made a big return to RAW and popped the Toronto crowd in a big way. However, this was a very closely guarded secret in WWE.

Mike Johnson opened up on PW Insider Elite audio saying that his sources were all reporting nada when it came to Sasha Banks’ whereabouts.

Nobody spotted Sasha Banks in the airport or even around Toronto before her big RAW return. However, it should be noted that Brad Shepard did report that he was told she should be back during Summerslam weekend. Obviously, that was the case. However, you have to wonder exactly what lengths WWE went through to keep Banks’ return a secret from so many people.