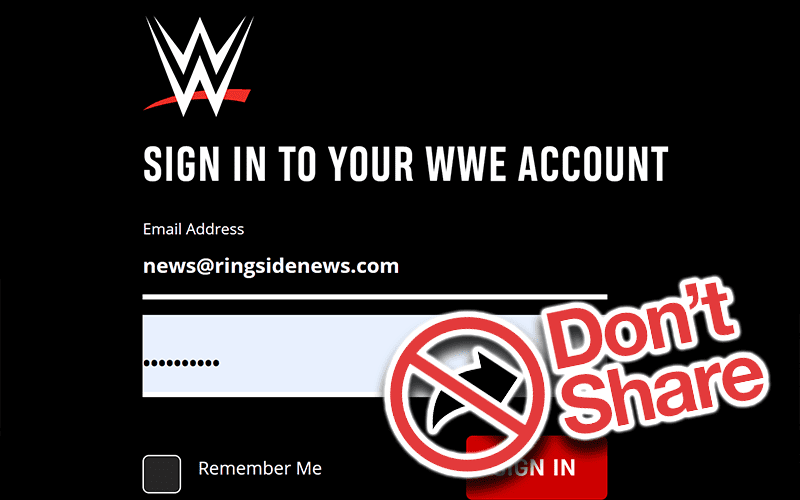 The WWE Network recently went through a big upgrade and fans aren’t happy about it.

This sleeker WWE Network might look cook, but it gave fans problems all night during Summerslam. Then others noticed another very big problem.

Fans who share accounts with another person soon learned that the WWE Network upgrade won’t allow fans to share accounts. This means that fans can no longer chip in on one WWE Network account that they share with others. They can’t share passwords either.

It is very strict with some users finding that they reached their WWE Network login limit when they tried to login on an additional screen within the same house.

It was a good run of over five years for some fans who got to share a WWE Network subscription or not pay at all, but it looks like they took care of that with their new upgrade.