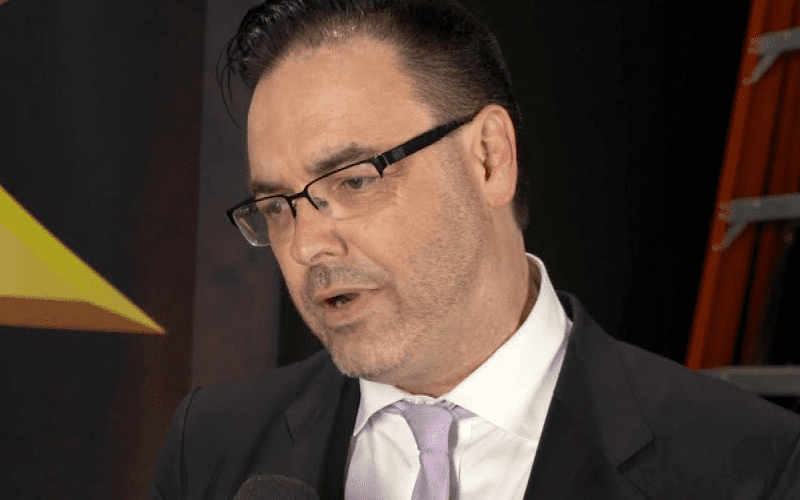 Mauro Ranallo was at the helm of the commentary table during NXT TakeOver: Toronto and it sounds like he really needed that boost.

The Bi-Polar Rock n Roller has been very outspoken about his mental issues. He is not only an example for those fighting mental illness, but he is also someone who deals with these issues every day.

Apparently, Ranallo spent time in the hospital for treatment for his bi-polar disorder this past month. He revealed how much it meant to him to have the NXT Universe behind him as well. So we can only hope he’s doing much better now.

It was a special night . Having been in hospital & treatment for my bipolar disorder over the past month, I had a lot of anxiety . Big thanks to @McGuinnessNigel & @TheBethPhoenix

WWE’s NXT brand has given Mauro Ranallo a great home on Wednesday nights. Only time will tell if NXT moving to Wednesday nights every week for a live two-hour show might change his role in NXT, but we can only hope that he will remain on the commentary table as his voice provides the soundtrack for many more memorable moments to come in NXT.