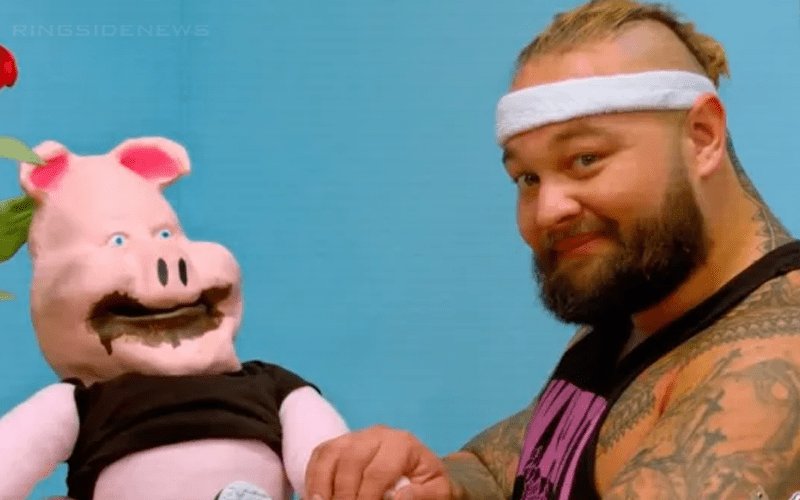 WWE has a lot of production skills that they can use, but are they really going to turn the ring into a puppet show?

The Firefly Fun House segments are a big draw on social media and very popular overall. However, some fans might wonder if WWE could be planning on setting up a bigger live production for them to do in the ring. That’s not happening right now as Brad Shepard reports that there are no plans on running a live segment with Bray’s puppet friends.

Also, I’m told there are no plans to take the Firefly Funhouse “live” (eg Kevin Owens Show) and Bray is not expected to appear in normal form for the foreseeable future.

A Firefly Fun House segment in the ring might be really cool if they do it right. It’s already doing great as pre-taped segments so they might not want to change their presentation. At least you can buy an evil Vince McMahon puppet of your very own now thanks to WWE’s marketing machine.