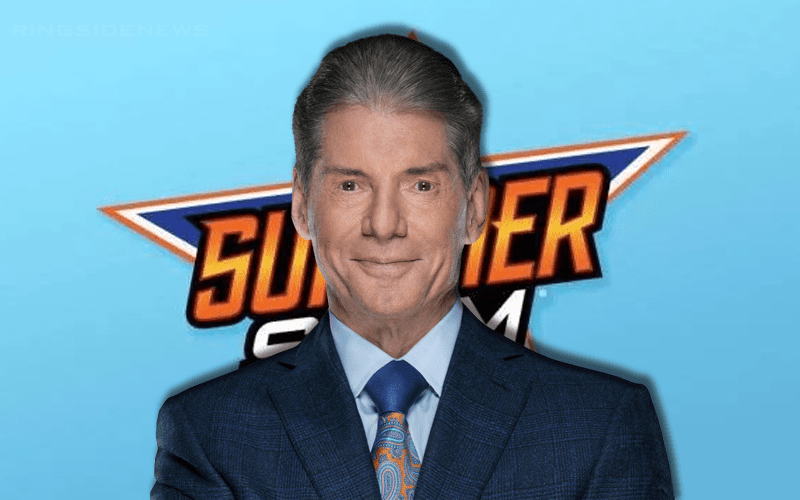 WWE’s Summerslam event is going to be a long night of pro wrestling, but there’s always the chance that another match will be added to the card.

Vince McMahon has been changing up plans at the 11th hour even more recently. It’s getting to the point where a solid plan will suddenly be changed around later that afternoon.

Therefore, Brad Shepard reports that WWE is considering the idea of adding another match to the card. The Superstars are already there since WWE is running Raw and SmackDown in Toronto as well.

According to a source in #WWE, a lot of Superstars not on the SummerSlam card are currently in Toronto and it’s expected an additional match or matches will be added.

We’ll just have to wait and see what WWE decides to do at this point. Because Vince McMahon could make any kind of additions or subtractions to the Summerslam card before showtime.