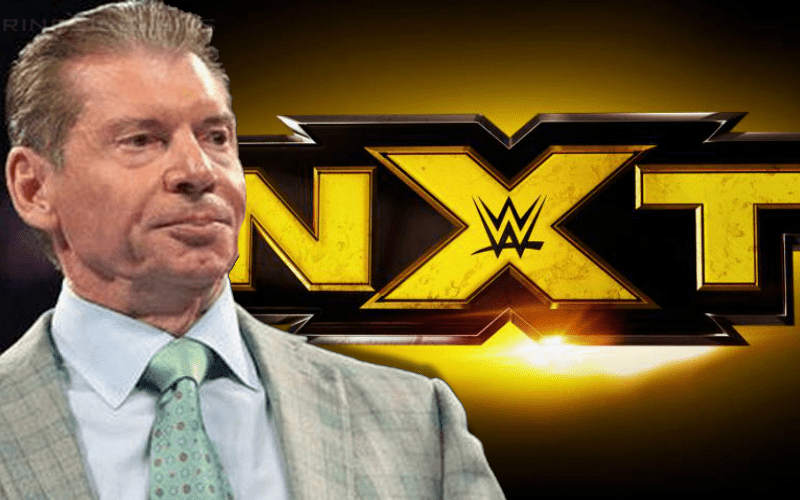 NXT is moving to FS1, but that also means WWE’s developmental brand will be getting more to Vince McMahon’s attention.

With NXT’s move to FS1 reportedly coming soon, Vince McMahon and Executive Vice President, Television Production Kevin Dunn will likely get more involved. This could be both a blessing and a curse for NXT. Because although they will will be getting more of a focus, it’s anyone’s guess as to how much this will go to change NXT down the road.

When Dave Meltzer was asked whether Vince McMahon and Kevin Dunn will become more involved with NXT after a FS1 move, he responded saying: “They’d have to.”

It really isn’t that McMahon and Dunn would have to get more involved with NXT, but it would be hard for them not to. This is especially true considering the constant overseeing they do for all of WWE’s television products that are seen on a national platform.