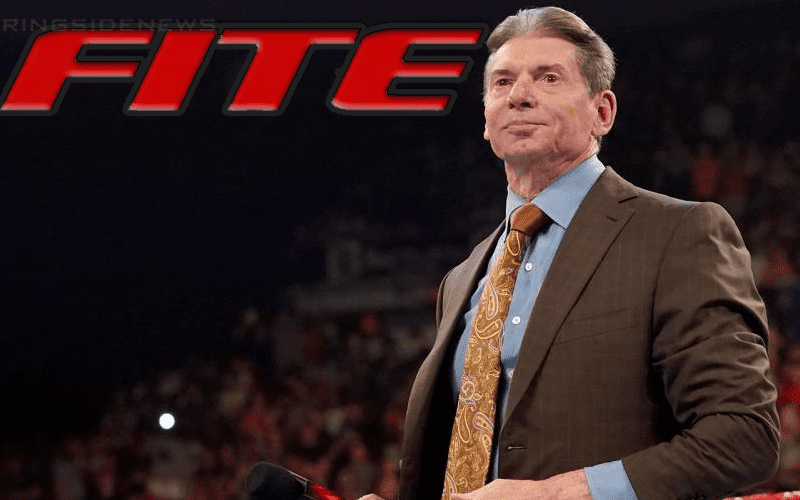 Fite TV is the destination for plenty of fans for boxing, MMA, pro wrestling, and plenty of other sports. They are a streaming service that is only growing in popularity and WWE wants them.

Starrcast III is set to air on Fite TV during the final weekend of the month and if you sign up now then you get Starrcast I & II as part of the package. This is a pretty sweet deal, but WWE might want to buy them out according to the Wrestling Observer Newsletter.

It was reported that WWE had recent talks with Fite TV “to the point there are meetings upcoming regarding it.” It isn’t clear what this means, but it could always lead to something.

What that would mean isn’t clear, as could they just own it thinking it’s a good future business and have it run separately, or incorporate it into a higher tiered network.

If WWE could buy out Fite TV it would certainly put a lot of indies in a hard situation including Impact Wrestling, MLW, and ROH. Because they all use the service to air programming. Other smaller indie feds also use the service as well as Starrcast.

We will keep you updated on this on-going story as more information is made available right here at Ringside News.