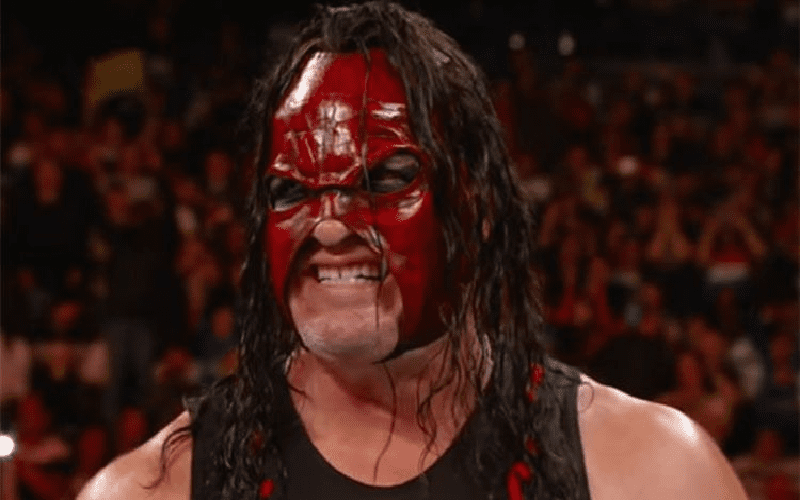 WWE was advertising Kane for two shows later this month, but that was apparently false advertising.

We previously reported that WWE was advertising Kane for two shows later this month. Now the Knox County Mayor’s office has responded to this apparent case of botched advertising.

10 News in Knoxville received a response from Rob Link, Director of Communications of Knox County Office and Kane is not coming back to the ring. It is actually reported that there are no plans for Kane to make an in-ring return anytime soon.

It is interesting that WWE would advertise Kane for those two shows out of the blue, but now we have an answer to the question. Apparently, it was just a mistake.