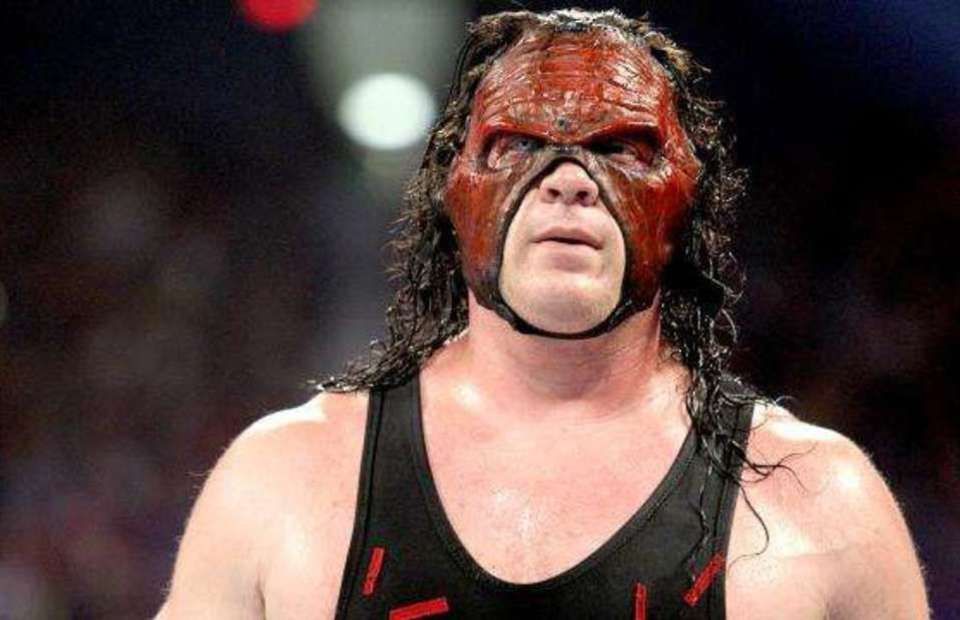 Fans haven’t seen Kane wrestle since he teamed with The Undertaker in Saudi Arabia, but that dry spell is set to come to an end soon enough.

During those shows, Braun Strowman is slated to be Kane’s opponent. It is interesting that they are bringing him back for house shows in Louisiana, but they need something to bring people to live events and Kane’s name is still an attraction.

Kane has been very busy as Mayor of Knox County, Tennessee. So it’s not like he hasn’t had things to do. As of this writing, it doesn’t appear that he will be back for any more dates, but those house shows could always indicate a return run for Kane is plausible.