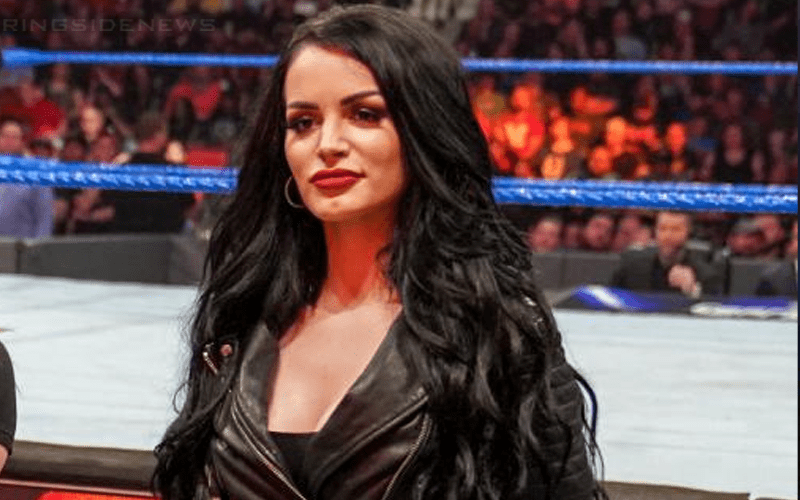 Paige is not allowed to wrestle anymore in WWE. She is currently under the “no contact for any reason” portion of the roster, but at least she’s in good spirits.

She recently visited her doctor and although she has healed up from her first surgery, she has the “neck of a 60 year old.” Her neck fusion might have healed perfectly, but it sounds like she’s in for one more surgery.

Not the best pic of me but had another consultation with my fave doctor in the world! @thejuanuribe checking up on my neck. Unfortunately I have the neck of a 60 year old. The first fusion healed perfectly. But I developed another hernia above it after my match in Uniondale. It didn’t get better over time.. One more surgery.

Nia Jax commented to this post by replying: “You’re so strong and brave and just AMAZING!! I love you!!!” So, Paige has a ton of support.

Hopefully, Paige will be able to get through another difficult portion of her career. If anyone can do it, she will be able to overcome another hurdle. It’s just unfortunate that this hand was dealt to Paige in the first place.