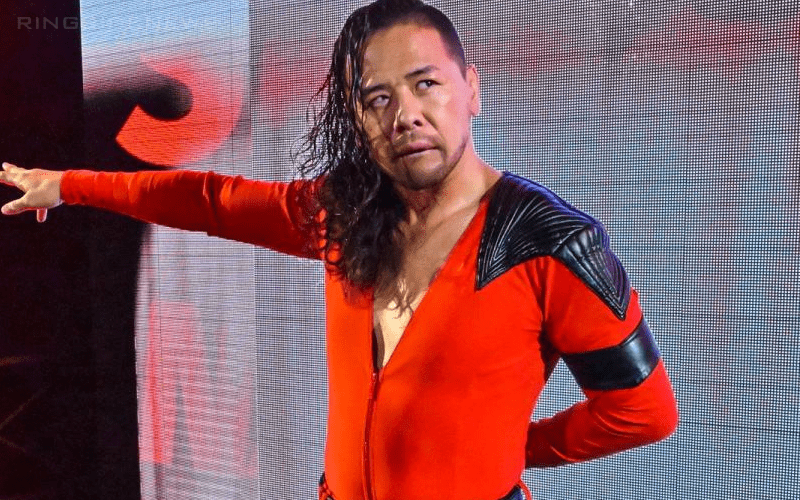 Shinsuke Nakamura’s last year or so with WWE hasn’t exactly been wonderful, with many fans still feeling frustrated with the fact that he didn’t capture the WWE Championship – despite having multiple opportunities to do so.

While he may have won the Intercontinental Championship recently, which is a title he still holds, it really doesn’t feel like he’s done all too much with it, which is mainly down to his booking at the hands of the company.

Fans were given a glimmer of hope, however, when it seemed as if he was on the verge of an extended feud with none other than Ali.

The SummerSlam card is already looking pretty strong with 10 matches for fans to enjoy, but even with that being the case, you can just tell that WWE is itching to add one or two more bouts into the discussion before the show gets underway on Sunday.

One of the matches we’re expecting to see will almost certainly be contested between Shinsuke Nakamura and Ali, who will more than likely go head to head with the aforementioned Intercontinental Championship on the line.

Nakamura is a fascinating superstar and so is Ali, but we need to be given a reason to care beyond “these two guys are really good wrestlers”. That’s not good enough anymore.

Interesting storylines and general storytelling lead to the kind of intrigue that keeps fans invested. If we get the chance to see that, then perhaps both men can start to gather up some much needed momentum.