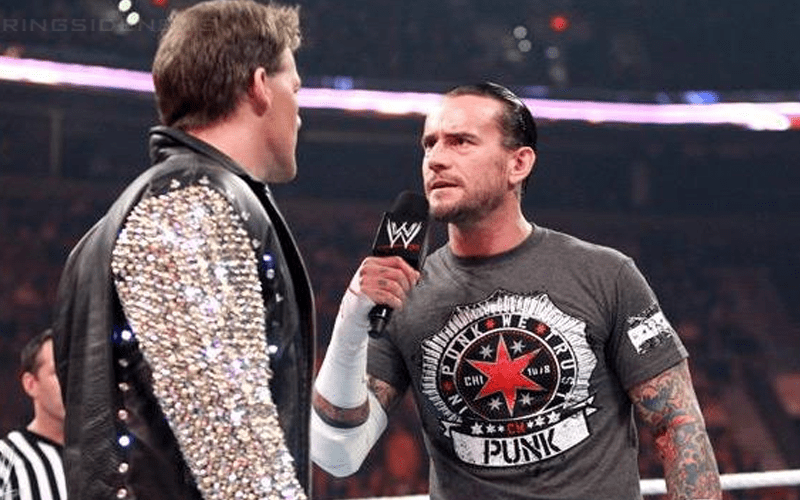 WWE likes to make sure that things don’t get out of hand because they need control of every aspect of their programming, even when they’re not on the air.

If you remember a few weeks ago a young fan was asked during a commercial break who the “best in the world” is… he said “CM Punk.” WWE wanted to make sure that this didn’t happen again. So they had Sarah Schreiber trying out kids before the show to make sure they didn’t have a repeat of that.

Dave Meltzer noted on Wrestling Observer Radio that despite trying out several kids, they were unable to find one that could do the job.

“Yes, in fact they were trying kids out — this was early in the show — and they were telling them what to say, but I guess nobody was following the script good enough so they just didn’t do the segment at all. Yes, they were trying to fix the kids reaction segment because they don’t trust the kids to say — like maybe they’ll bring up Chris Jericho or CM Punk.”

Since they didn’t have faith that the kids they were rehearsing with wouldn’t try something off-script, they just nixed the entire segment. After all, WWE was already getting CM Punk chants during the RAW show anyway.