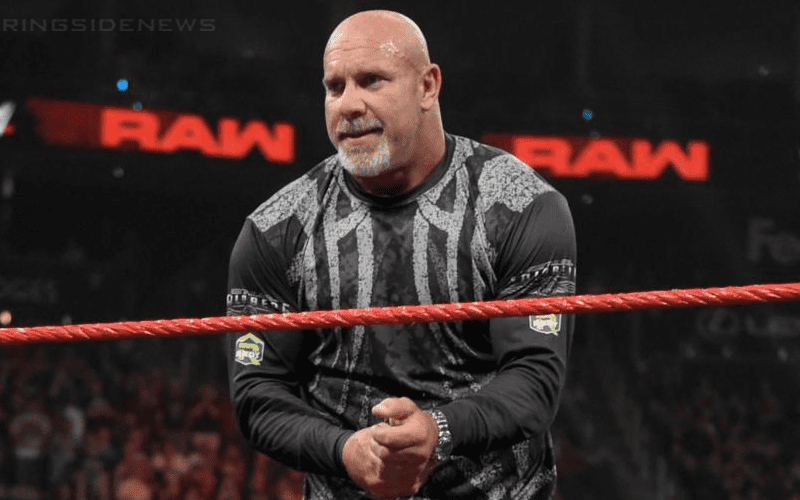 Goldberg returned to Raw last night and although most of us saw it coming, it was still a huge surprise for the “casual fan.” Because Goldberg means numbers and the next day WWE’s YouTube channel showed that in a big way.

The video of Bill Goldberg’s return is currently ranked at #11 in the worldwide trending videos on the giant social media site. The video has also cranked out over 2 million views as well.

Some people might not like the fact that Goldberg is returning to WWE in this fashion to have what is likely going to be a squash match against Dolph Ziggler. However, it’s hard to argue with the 2,153,272 viewers who watched the video at the time when we took this screenshot.

It’s been noted that Goldberg might be a guy that WWE can call every now and then to do a squash match for a guy who’s not doing much. With this kind of reception, you have to know that WWE is happy with their decision to give Goldberg a call for Summerslam.