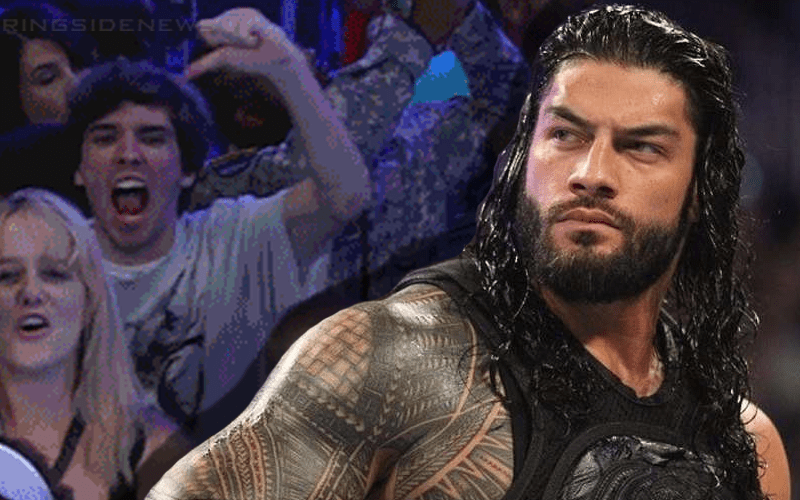 Roman Reigns’ current Summerslam program has been described by some fans as cartoonish. He has survived one tragedy after another and keeps walking out unscathed. However, he’s now upset enough to know this wasn’t an accident.

While speaking to SPORT1, Roman Reigns opened up about his feeling about the fans’ opinion. They paid their money so if they want to start booing him again then that’s fine with him. Because everyone has a right to express themselves differently.

“I don’t care [how they respond]. They paid their money, their hard-earned money, to get to the show,” Reigns explained. “They can do what they wanna do. Everybody’s situation is different and we enjoy every way our fans are expressing themselves. As long as you make noise, it doesn’t matter to me if it’s cheers or boos. The last thing I want is silence – fans sitting on their hands or, ‘Anyone want some popcorn?’ That’s bad for a performer.”

“I’ve always had the ability to rub people one way or the other. As long as that continues – heavy cheers, polarizing reaction, heavy boos – I’m all for it.”

There is a big difference between expressing your feelings and trying to tear someone down. Roman Reigns definitely understands this which was evident by his comments about AEW. However, how the WWE Universe wants to react to him at this point is up to them, as long as they buy a ticket for the show.