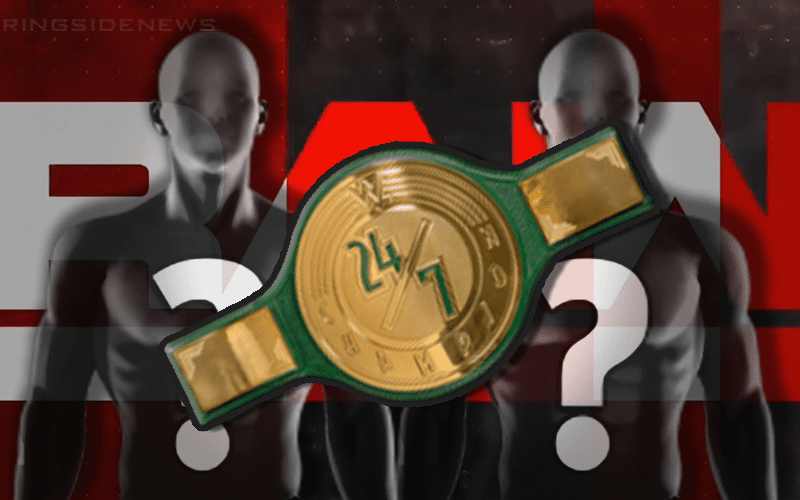 Maria Kanellis won the WWE 24/7 Title last week on RAW to become the first-ever pregnant champion in WWE. That all came to an end this week on Raw.

Mike and Maria went to the OBGYN as advertised and we followed them into the doctor’s examination room. While it looked like Mike was hugging Maria, he was actually covering her and the OBGYN doctor was actually WWE referee Jessika Carr in disguise. All it took was 1-2-3 and Mike Kanellis was a two-time 24/7 Champion.

“OBG Why not?” R-Truth asked before rolling Mike Kanellis up for another three count.

Now R-Truth is an eleven-time WWE 24/7 Champion and Drake Maverick can get back to chasing him for the title. Mike Kanellis could be in on the hunt too.