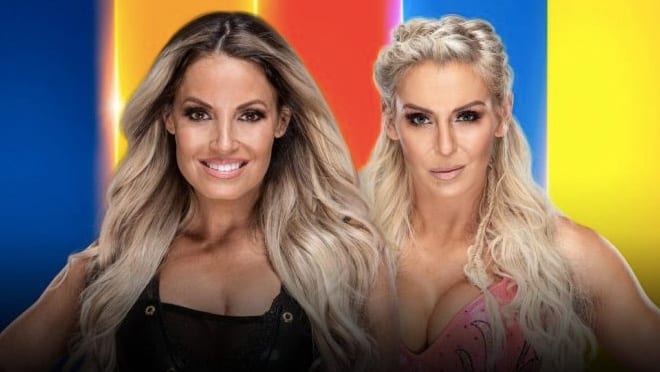 As seen on Sky Bet, the betting odds for the SummerSlam showdown between Charlotte Flair and Trish Stratus have been released.

This blockbuster match has the potential to steal the show three times over this Sunday at the biggest party of the summer, as Trish prepares to try and make yet another successful comeback to the ring in front of her hometown fans in Toronto, Canada.

It’ll be fascinating to see what kind of match these two are able to produce in this battle of the generations, with both proving recently that they’ve still got what it takes to put on a masterclass in the ring.

The odds currently have Charlotte as the 1/3 favourite to come away with the win, whereas Trish is the underdog at 9/4 to pull off the upset.

It should come as no surprise that Stratus is expected to be the major babyface in this feud for however long it lasts. The fans are going to be backing her all the way this weekend and that much is obvious, so we can expect to see Charlotte fully embrace the heel role in the next few days.

Who are you going to be backing when two of the greatest female stars of all time go head to head?