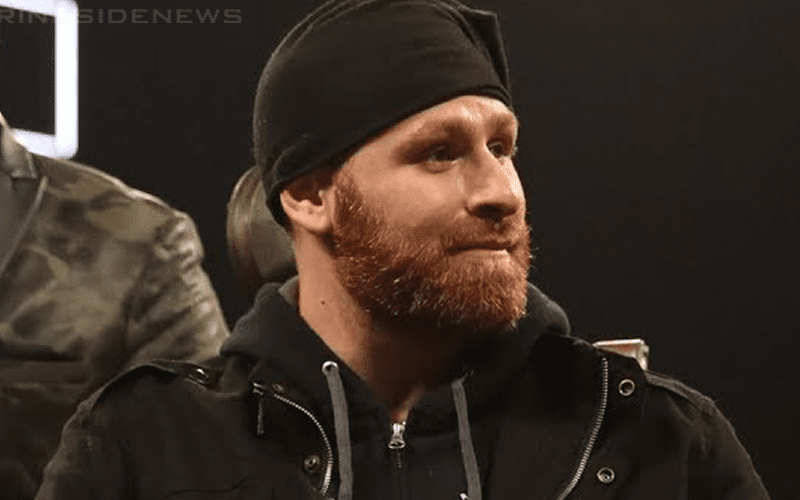 The recent tragedies in El Paso and Dayton have served as incredibly clear reminders that something needs to be done to fix the lack of gun control in the United States of America. That statement, in itself, is obvious.

It’s something the majority of us believe in, and let’s face it, thoughts and prayers just aren’t going to cut it anymore. We need to see some action, and you don’t have to be a celebrity or a standard hard-working citizen in order to recognise that.

One man who has some really strong views on this, and rightly so, is WWE superstar Sami Zayn.

Sami is well known for everything he’s been doing in the last few years in order to bring attention to the pain and suffering being felt all across Syria, which is an ongoing situation that is incredibly close to his heart.

Alas, as you can probably imagine, his pain isn’t simply contained to one global atrocity: because there are incidents occurring on a day to day basis that need to be looked at and rectified. Case in point – these shooting in the US are becoming far too regular, and something needs to be done ASAP.

The calls of one man won’t change what is happening here, but perhaps things will start to shift if more of us continue to voice our displeasure for the way things are going.

The lack of gun control in the States is embarrassing, and it’s one of the glaring issues facing that country right now.