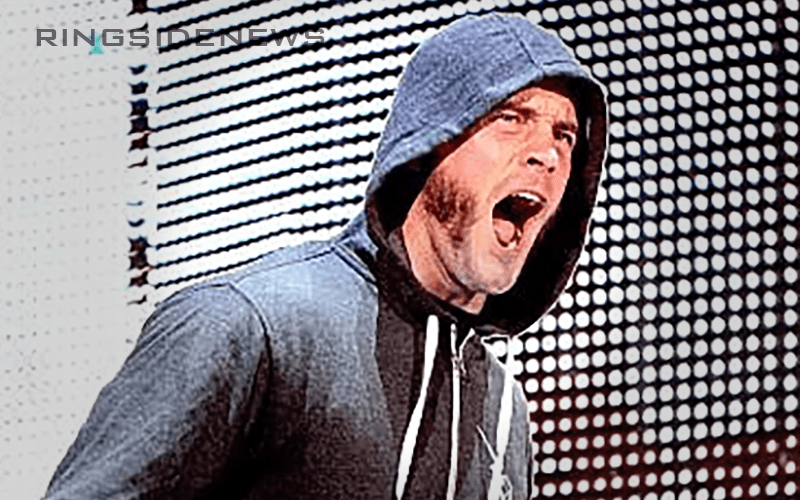 CM Punk has shown no real interest in returning to pro wrestling, even with AEW. Cody Rhodes made a comment about how Punk might be going back to WWE, but that apparently isn’t an option.

Tom Colohue reports that he has been told numerous times that WWE has not shown any indication that they are even interested in bringing CM Punk back. Therefore, if All Elite Wrestling can talk CM Punk into joining them then WWE probably can’t do much to change his mind.

I have been repeatedly told that there is no interest within the #WWE to sign CM Punk and no indication of any interest from CM Punk to sign.

If #AEW can convince him, I doubt WWE could do anything to stop them.

There could still be some bad blood between CM Punk and WWE. They say time heals all wounds, but most wounds don’t include a huge defamation lawsuit that stretched for years.

CM Punk was able to win in court against WWE’s doctor Chris Amann, but it might have also gone a long way to drive a wedge further between the two sides. So, at this time it doesn’t seem like WWE is interested in the Second City Savior as much as he might help their operation.