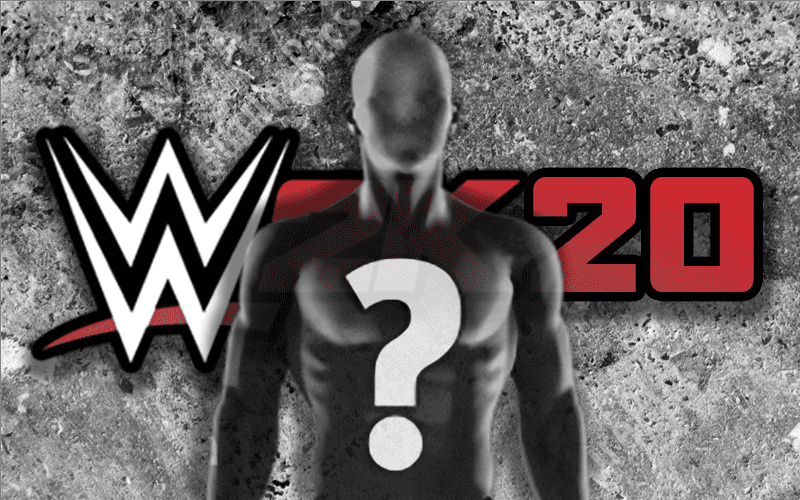 WWE 2k20 is coming out in a few short months, but it looks like they might be breaking from tradition a little bit this time around.

We have heard plenty of rumors about the upcoming WWE 2k20 game, but the only thing we know for sure is that an official announcement is coming. The screenshots for the new game also looks great.

Ryan Satin reports that he has heard 2k might go a different direction with this year’s cover for their WWE video game. Because we might be getting more than one Superstar on the cover.

This could be interesting, but the more faces that are on a game could mean more units sold. We’ll just have to wait and see when they make an official announcement on August 5th.