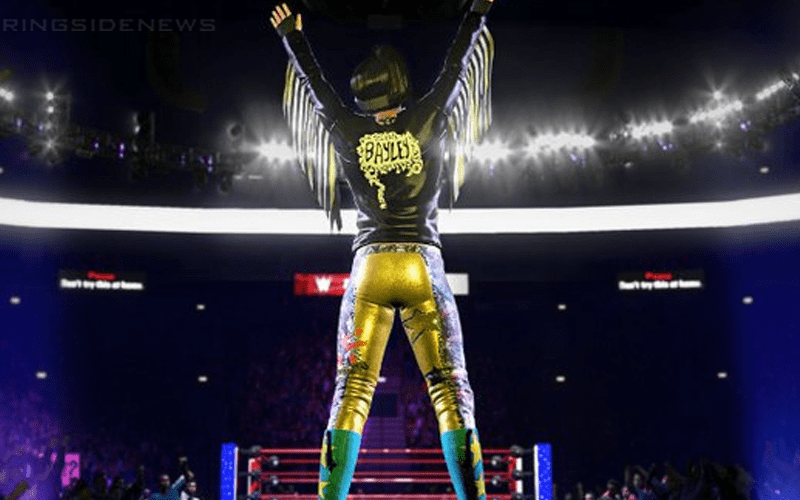 WWE’s 2k franchise keeps upping their game with every entry in the library. Since acquiring the WWE contract, 2k continues to elevate the game play and graphics and now we have an idea about how good this next addition to the franchise is going to look.

2k announced that they will be unveiling the cover Superstar for the WWE 2k20 game on August 5th, and we will have have more details about the upcoming game then as well.

A lot of fans expect Becky Lynch to be the cover Superstar and if she isn’t then it would be surprising. There was also allegedly an inter-department email that was leaked which included some possible new details as well.

This is exciting and along with the announcement, it appears 2k is giving us a look at how detailed Brock Lesnar and Bayley’s entrances are going to be. You can check out those images in the tweets below.