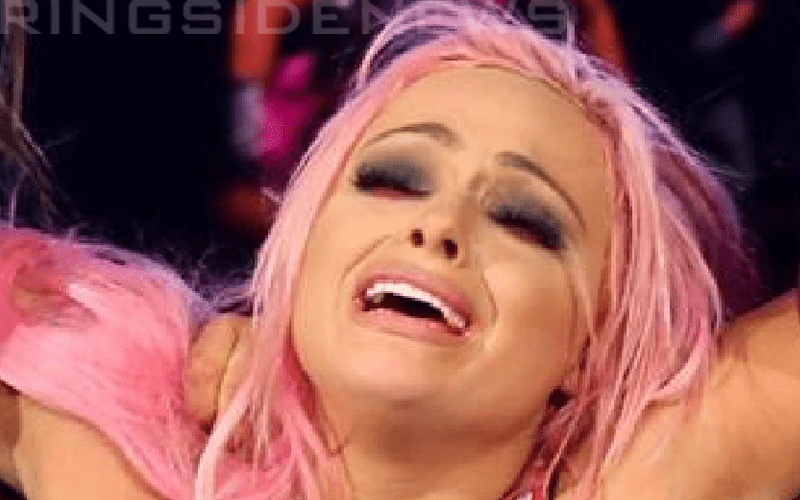 Liv Morgan is due for a change and next time she’s going to be real. It looks like she’s already going through a very interesting time.

Footage was recently uploaded online of Liv Morgan sitting in the rain. It really makes us wonder what kind of change Liv Morgan could be going through.

Dante Hall, who is listed as Morgan’s personal assistant on his Twitter profile uploaded a video of her just sitting in their driveway in the rain. “Are you okay, bro?” is the only thing he could ask her. She did not respond.

One minute later, Liv Morgan sent out a tweet saying “Rain is cleansing.” So maybe she just needed a good shower to wash off more than just her physical being. This transformation for Liv Morgan is getting quite interesting.