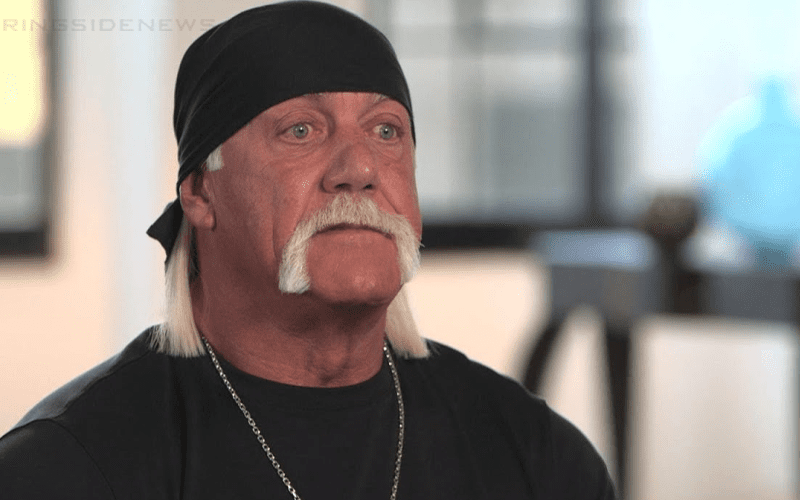 Hulk Hogan’s legendary career could have been a lot different if Vince McMahon would have agreed to let him turn heel.

While speaking to the Steve Austin Show, Hulk Hogan revealed that he actually had plans to turn heel and then use the name Triple H. Of course, later on, he would turn heel in WCW and it broke the pro wrestling world wide open. Maybe Vince McMahon would have been better off going with that idea.

“I had my gimmick going. All the sudden the Ultimate Warrior comes along, and he has the neon colors on, I have a big set of arms and one big ab, he has a 12-pack. All the sudden I’m sitting in a room and seeing Vince look at him and not really look at me anymore and Vince is calculating the dollar signs. I could see Vince seeing him as a better money-making package than me because I had been along for a while.”

“When we did the WrestleMania thing, we did the build-up pretty good. Then it gets time to go over the finish, and whether I’m going over or not, I have the same two questions: Why are we doing this, and what happens next? When I was told to put the Warrior over, I asked those questions and Vince said, ‘I think the red and yellow is over, we have gotten everything we can out of it.’ And I was like, ‘Damn, Vince what if after the finish I point to God, give him the belts and leave, but I do that slow Three Stooges turn, I go back and gaff his ass and call myself Triple H, Hollywood Hulk Hogan? He said, ‘that would never work and you can’t be a heel.’ So, he squashed that.”