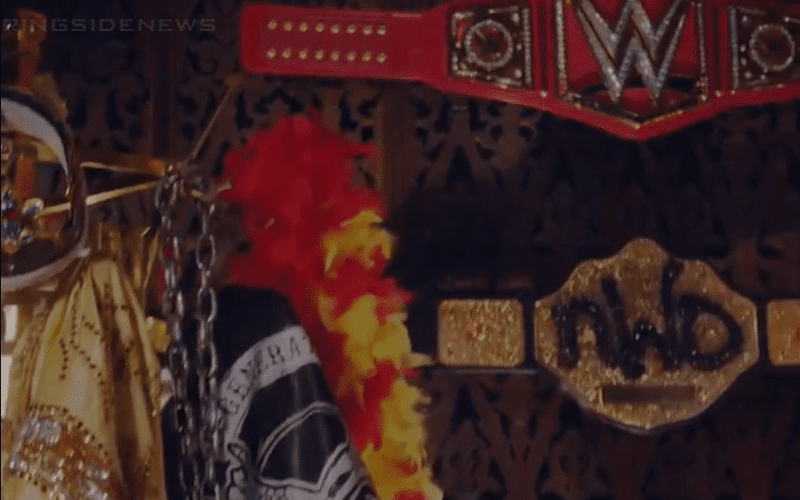 WWE 2k20 will be released in a couple of months, but we will know a lot more about the game on August 5th. In the meantime, 2k dropped some major hints about what to expect.

In the teaser trailer for the upcoming game, the camera pans over a bunch of legendary WWE items. Each one makes reference to a different legend. This is very interesting.

If you recall, WWE 2k20 shot a very large star-studded trailer for their upcoming release a few months ago. A ton of legends were reportedly a part of this and Sasha Banks even reportedly took part in the filming.

As we previously reported, fans might get multiple Superstars on the cover of the next installment of the 2k franchise as well.