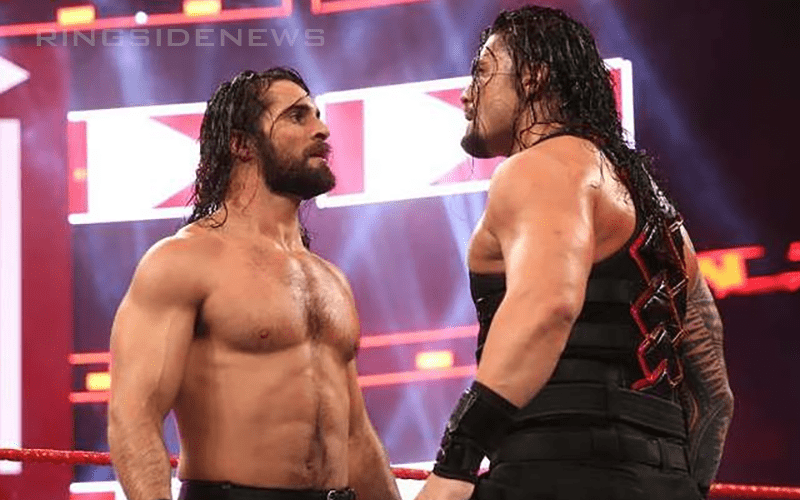 WWE needs to draw fans to their live events so they often promote who will be working in key matches well in advance. This might have given us a clue about what to expect with Roman Reigns and Seth Rollins after Summerslam.

The company is currently advertising two key matches for their September 28th house show in Prescott Valley, Arizona. One of those matches might be for the Universal Championship if Summerslam works out for Seth Rollins in his match against Brock Lesnar.

WWE is currently advertising Seth Rollins vs Baron Corbin in a street fight. Roman Reigns vs Daniel Bryan is also featured on the show as a special attraction.

We’ll have to wait and see, but Roman and Bryan might be feuding for a bit as Baron Corbin will be tangling with Seth Rollins.