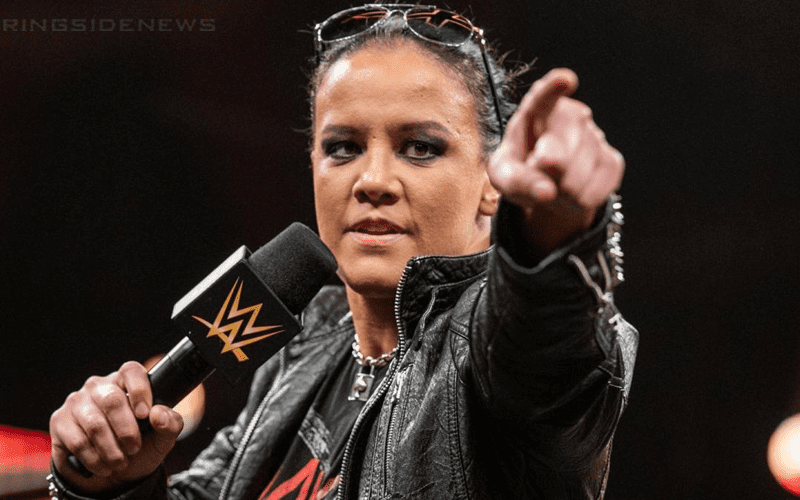 Shayna Baszler is set for a big match at NXT TakeOver: Toronto against Mia Yim. Therefore, this is no time for her to be getting injured even if it is a minor issue. Apparently, that is what happened.

We previously reported that Shayna Baszler was “banged up” after an NXT house show recently and then she missed the next event on the tour. The Wrestling Observer Newsletter reports that Baszler suffered “a lower body injury” during that event which caused her to be pulled.

Since she has such a big match scheduled for August 10th in Toronto, NXT officials decided to pull Baszler from the Columbia, MO NXT live event so she could rest up. It is reportedly “nothing serious,” but they were obviously playing it safe.

Baszler’s match in Toronto is key to the next TakeOver card so it makes sense that they would want to protect her as much as possible. Hopefully, giving Shayna Baszler that extra break from in-ring action means that she won’t have any issues walking into her big match one day before Summerslam.