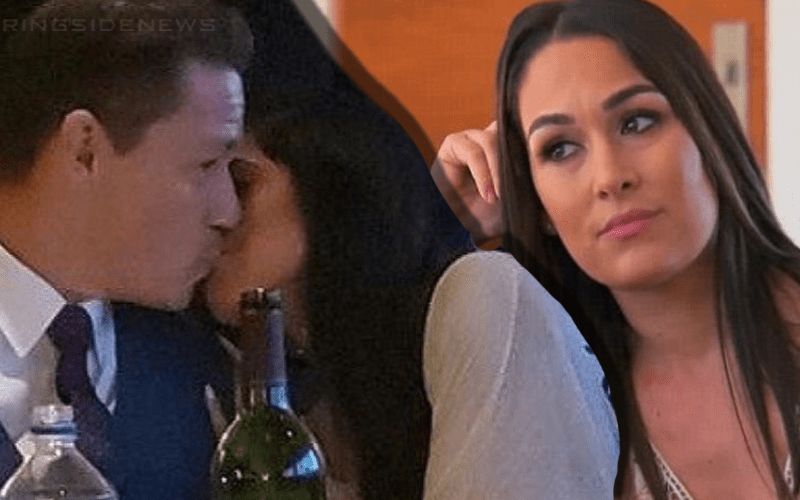 Nikki Bella and John Cena are no longer dating and they’ve been broken up for well over a year. That won’t stop people from continually bringing up their past relationship.

Bella is now dating her Dancing With The Stars partner Artem Chigvintsev and John Cena has a new girlfriend as well. However, when Nikki was approached by TMZ recently she confirmed that we shouldn’t be expecting to see them double date any time soon.

Nikki Bella said that she’s happy for John Cena and they will always be friends, but when it comes to double dating, “I think there’s boundaries, right?”

Therefore, it’s not likely that someone will be catching a photo of the four of them out to dinner unless it’s heavily photo shopped.

It is still good to see what Nikki Bella is happy and so is John Cena. Neither of them are appearing on WWE television much anymore, but they will always be a part of the WWE Universe and associated with each other as well due to their past relationship.