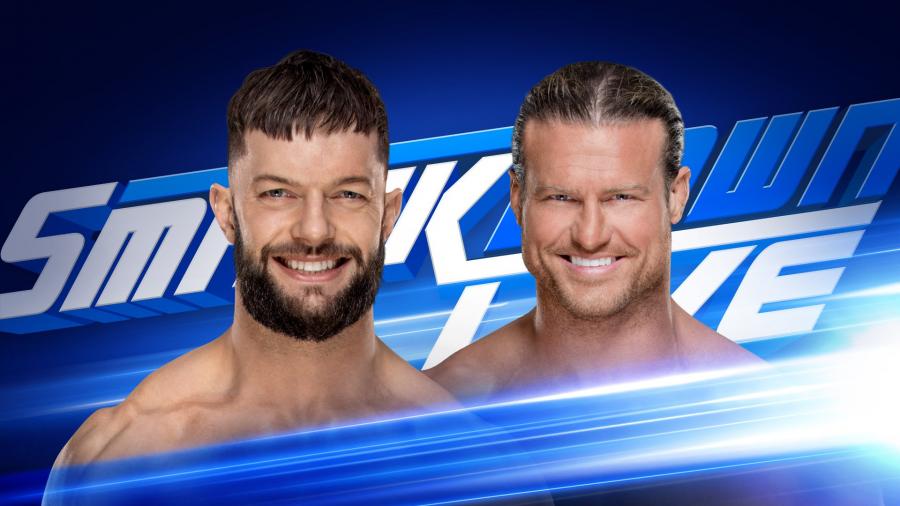 Vince McMahon ordered that the SmackDown script be re-worked today hours before they went live. He had a very good reason for doing this as well.

WWE booked a dream match of The New Day vs The OC before dialing it back. Now it will just be AJ Styles vs Kofi Kingston in a one-on-one match.

Dolph Ziggler will also be facing Finn Balor tonight on SmackDown Live. It wouldn’t surprise us at all to see Bray Wyatt pop up somewhere during that match.

Alexa Bliss and Nikki Cross will also be facing Bayley and Ember Moon. This is supposed to be a real celebration of friendship for Bliss and Cross on the International Day Of Friendship.

Shane McMahon is also planning on addressing Kevin Owens before their match at Summerslam.

There will also be a King’s Court segment tonight on SmackDown Live and we can only assume that Charlotte Flair will make her presence known. Because Flair vs Stratus is WWE’s plan for Summerslam.