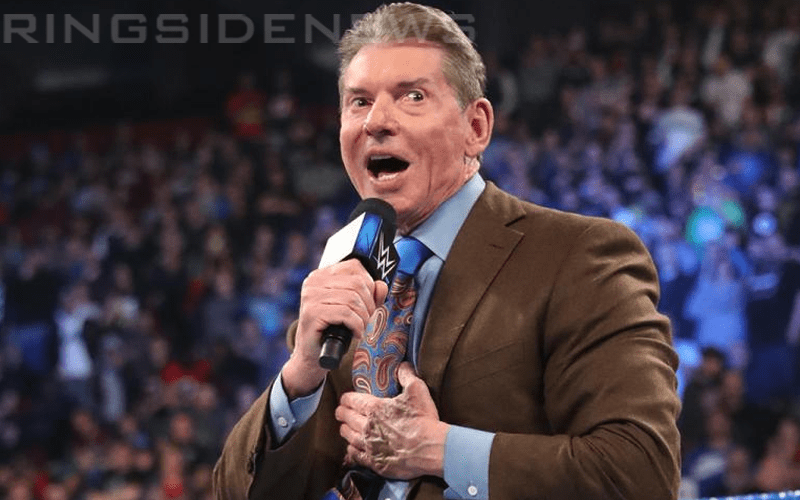 Vince McMahon might be feeling good about himself because the IWC seemed to love Raw last night, but the ratings really didn’t seem to agree. Either way, he still called creative and told them that SmackDown needs to be re-written.

We previously reported that Vince McMahon demanded the entire SmackDown show be re-done, but Brad Shepard says that’s not totally the case. Vince McMahon is only re-writing a few key elements including the opening and the closing. This is apparently due to the fact that Raw was so well-received last night.

A source in #WWE indicated that is not exactly accurate. The show was partially re-written, specifically the opening and ending segments – due to a perceived above average reaction to #RAW.

In case you didn’t see, Raw really tanked in the ratings last night. They brought in an average of 2,321,000 viewers this week. That is way down from last week’s 3,093,000 viewers for the Raw Reunion. So, let’s just see what happens on SmackDown tonight when Vince McMahon gets another chance.

Needless to say, things are going to get very interesting when the XFL starts again in 2020. Because Vince McMahon’s attention will be in a lot of different places at once.