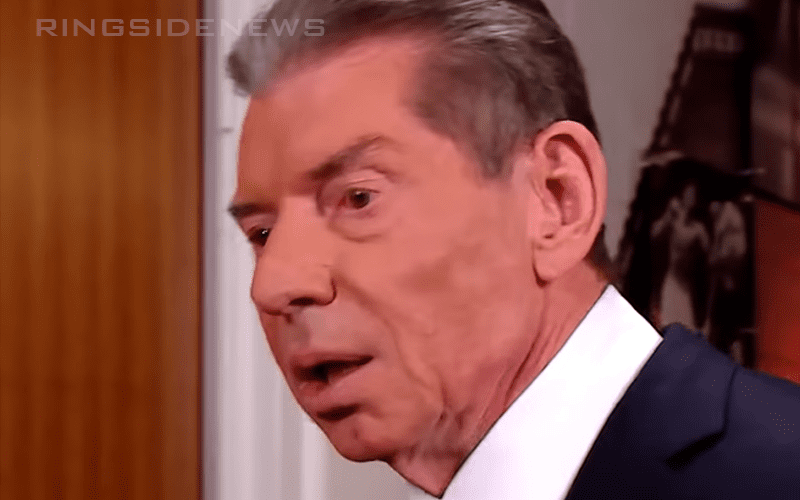 Update: Vince McMahon had a very good reason for re-writing this week’s show, but he also booked and then canceled a dream match in the process.

Vince McMahon has his own way of doing things because he has seen so much in the business. He is also one to change his mind at a moment’s notice. We’re not sure what is up, but he wasn’t happy about something today.

Ryan Satin reports that Vince McMahon showed up to the building before SmackDown Live today and demanded that the entire script be re-written. This is very interesting especially considering how much of the show they had finalized for RAW well before the show started last night.

It can’t be easy to be a writer in WWE and this is certainly one of those reasons. Let’s see what kind of a show they are able to come up with tonight, but we will have complete coverage of whatever they produce right here at Ringside News.