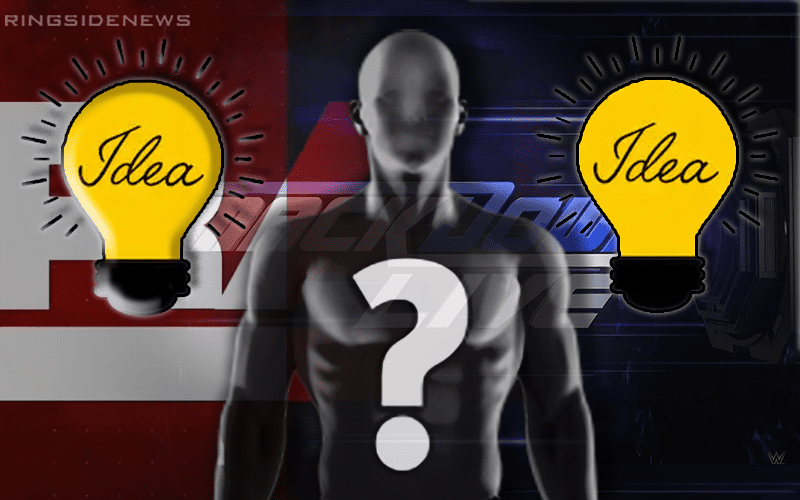 WWE is in a ratings slump, but last week’s Raw Reunion was a nice spike in viewership. Now they need to come up with ideas about how to keep those ratings up. It looks like they have a plan this week.

The company has announced practically the entire Raw line-up for tonight already. This surprised fans, but now we already know about six matches. That is a lot different from Vince McMahon coming up with a new script just before the show is set to go live. As it turns out, some of those segments were supposed to happen on the blue brand.

Brad Shepard reports that WWE rescheduled segments from SmackDown to Raw in hopes that it will help ratings. There are also reported “quite a few” SmackDown Live Superstars backstage this week as well.

According to a source in #WWE, the company keeps rescheduling #SDLive segments to #RAW thinking it will help ratings. There are quite a few #SDLive talents backstage today – the source referred to the wild card rule as “bullsh*t.”

There is no blue brand house show tonight which makes it easier for SmackDown Superstars to be in Little Rock Arkansas for Raw.

The Wild Card Rule might not be popular with some people in the company, but it is really giving WWE more options about what they can book for their shows.