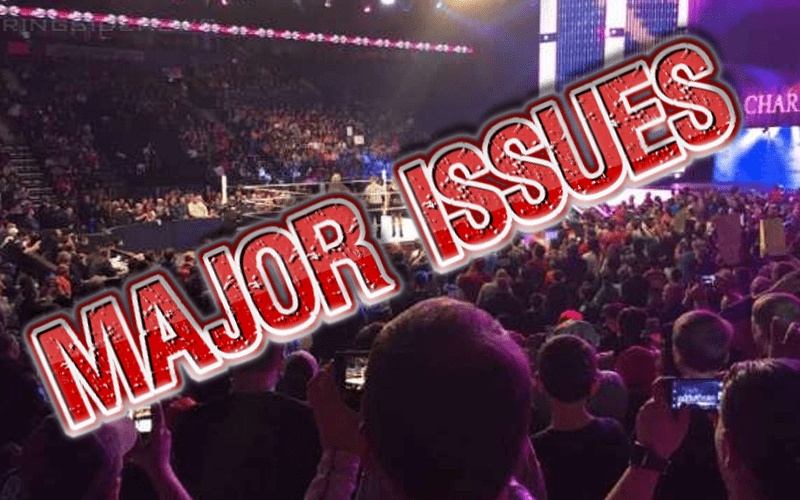 WWE decided to turn their Nashville house show into a WWE Network special out of nowhere. That was an interesting choice, but the arena might not have been ready for it. Because fans had to wait outside for a very long time due to the venue having issues.

Fightful Select reports that “hundreds” of fans were left waiting outside the Bridgestone Arena before the Smackville event. There were reportedly “big issues” because none of the will call tickets were ready.

If you’re unfamiliar with the idea, will call tickets are supposed to be ready at the window when fans arrive at the venue. This saves fans the hassle of getting their tickets before the show digitally or having them mailed out. Unfortunately, the arena wasn’t ready at all.

It was also reported that security at the event was very strict with cell phones and threatened to take away devices if they thought that fans were taking video of the event.