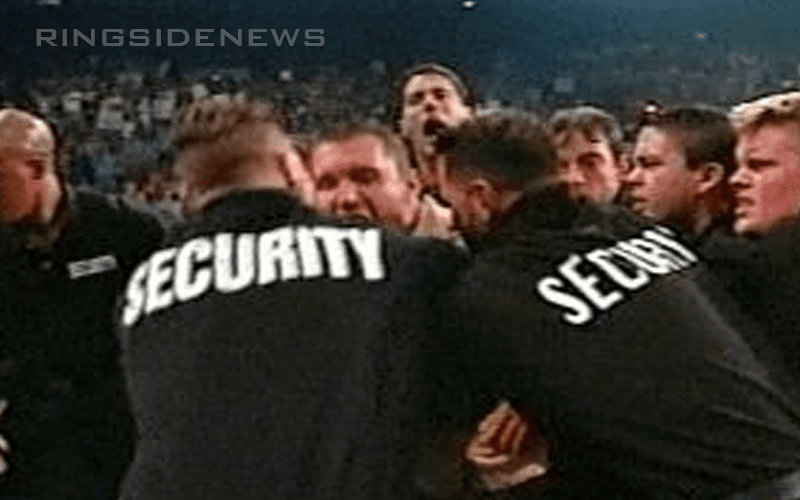 WWE has a lot of money riding on their live events. Not only is the action in the ring just supposed to be for the audience who attended the event, but the moves and angles they do at house shows can sometimes go to spoil future storylines.

The company recently held a Smackville event when they changed a Nashville TN house show into a WWE Network special. Fightful Select reports that security was being extra strict about recording footage during that event. They were even apparently threatening to take phones away.

One incident at ringside where security threatened to take a teenage girl’s cell phone to prevent her from recording. Security was heavily enforcing cell phone recordings

We’ve seen a lot of things pop up on the IWC that gives us an idea about what happened during live shows. However, if WWE keeps up this serious business of stopping fans from recording during their shows it looks like we might not have much of an idea eventually. Because nobody wants to have their phone taken away for any reason.