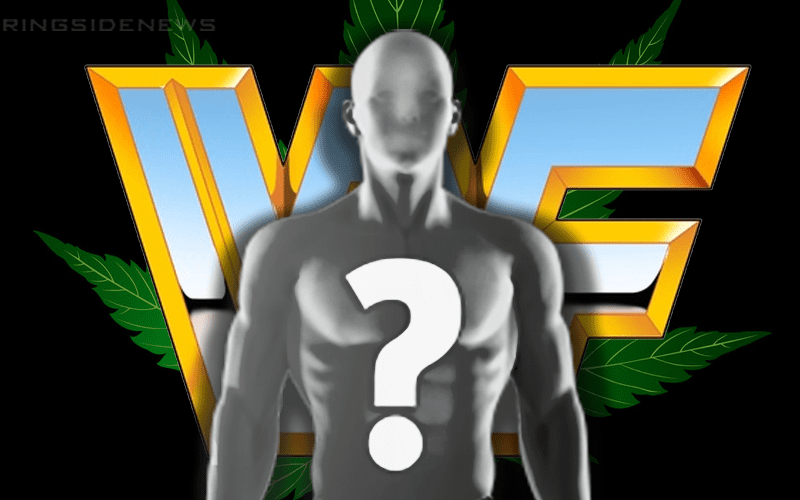 Pro wrestling isn’t an easy business to be in because there is a lot of stress and pain associated with the job. One medicine that has help wrestlers for decades is marijuana. Not all of them smoke weed, but some of them apparently smoked enough to make up for the ones who didn’t.

During a recent episode of Something To Wrestle With, Bruce Prichard revealed what WWE Legend had to the biggest reputation of smoking marijuana in the locker room. Surprisingly, it wasn’t Rob Van Dam.

“Well, I gotta tell you man, I think RVD probably holds the record these days. Back in the day, man, the Big Cat Ernie Ladd smoked a bunch — I mean, everybody did. It was the relaxation choice of a lot of guys. The Big Cat Ernie Ladd, [affects Ernie Ladd impression] ‘Lemme tell you something, Prichard! There’s nothin’ wrong with having a big bag of weed in the back of your car!’ I did, Roddy Piper did. There were a lot of guys that did. But you know, Ernie Ladd smoked a lot of dope, man.”

WWE Superstars are drug tested, but marijuana is not a violation of the wellness policy that requires a strike or suspension. There is just a fine attached to testing positive for THC.

Big Cat Ernie Ladd was a fan favorite and he loved being a part of the business during his time in the ring. It turns out that Ladd was also one who loved having Mary Jane around and in today’s age when weed is becoming more widely accepted as a medicine and being decriminalized it seems like he would have had an even better time as a WWE Superstar nowadays.

Thanks to 411Mania for the quote