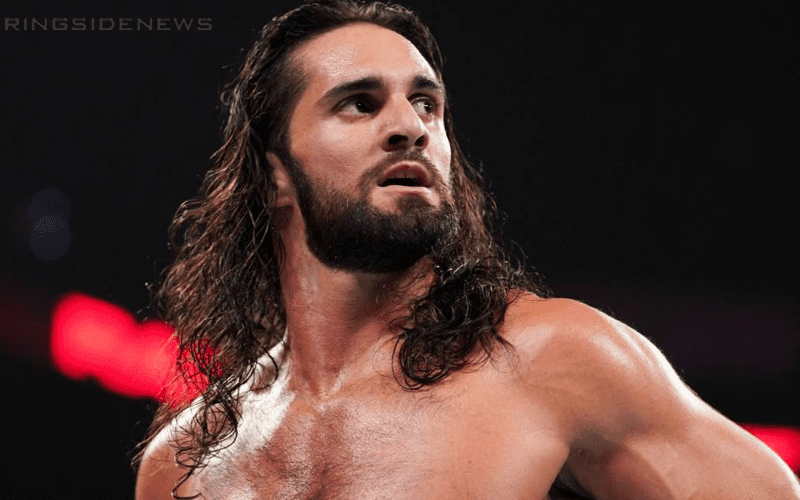 Seth Rollins might be booked as a top babyface in WWE, but some fans don’t like to cheer for the status quo. Instead, they like to boo Rollins and drag his name on social media.

Rollins is well aware how people talk about his relationship with Becky Lynch on the IWC. The fact that he stands up for WWE all of the time is also pretty apparent.

He is a real person that reads his Twitter mentions. So when Seth Rollins saw an article about how he might be turning heel again, the temptation was too great not to respond.

Haven’t you been on the Internet in the last month? #alreadyback

We’ll just have to see where Seth Rollins’ booking in WWE leads to. He is getting a good pop from fans, but there is also a growing number of people in the WWE Universe who might feel like his push is a bit forced. Either way, he’ll keep doing his thing because he doesn’t write the show.