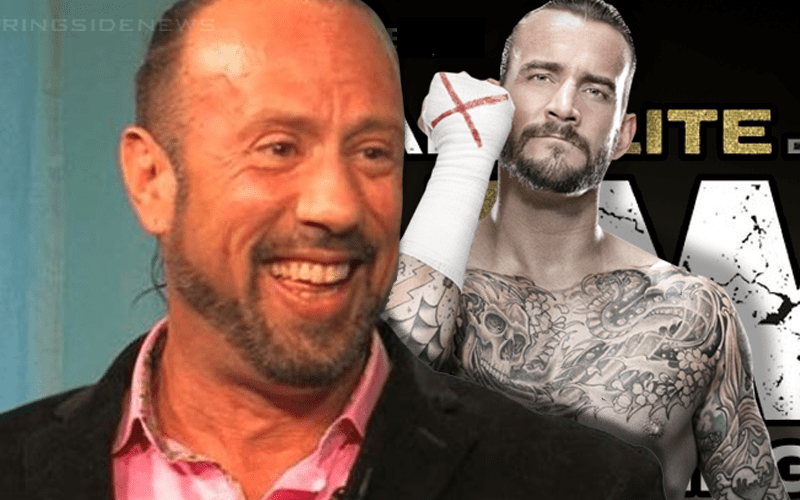 CM Punk is seemingly the one big fish that AEW has yet to land on their boat. There’s always Starrcast III where CM Punk has a meet and greet scheduled. Fans who have the cash can meet Punk, but perhaps Tony Khan could stop by and pay him a visit as well.

During Starrcast, X-Pac said that he would be surprised if CM Punk doesn’t join the AEW party. Because everyone is obviously having a great time. He recently doubled up on those comments during an episode of X-Pac 12360.

“Well, that’s a hell of a score for Starrcast and I was surprised he wasn’t there for the first one. I would be surprised if he doesn’t show up in AEW. I have said this (before). I have been saying this since they announced AEW. I wouldn’t be surprised if he shows up on the very first (TV) show.”

CM Punk seems to be doing just fine as a retired pro wrestler. It’s hard to say whether they will be able to convince CM Punk to make a return. Because Cody Rhodes recently commented that Punk might be going back to WWE as well and he’s not the only one with that opinion.

Thanks to SeScoops for the quote