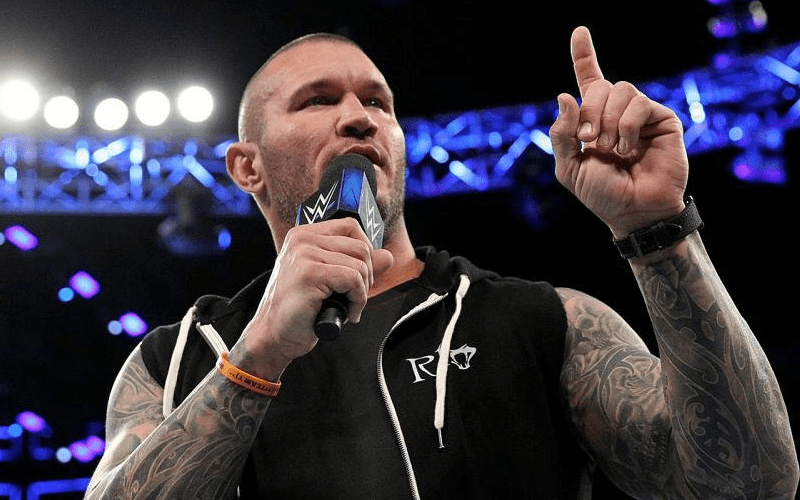 Kofi Kingston was able to defeat Samoa Joe and Dolph Ziggler at Smackville to retain his WWE Title. Now he can focus on August 11th’s Summerslam event where he has Randy Orton waiting on him.

Kingston commented after Smackville saying “and we’re on to Summerslam.”

The WWE Champion seems very excited about this, but Randy Orton commented to let fans know that he’s already won the WWE Title three times at previous Summerslam events. That seems to be his lucky pay-per-view. Therefore, he is very excited as well because The Viper plans on starting another WWE Title reign at WWE’s biggest party of the summer.

Can’t wait.
3 of my 13 world title reigns started at #SummerSlam Soon to be 4

We will have to wait and see whether Toronto will be the home of RKO’s fourth title reign that starts at Summerslam. It’s hard to argue that the odds seem to be in The Viper’s favor after he dropped that statistic on us.