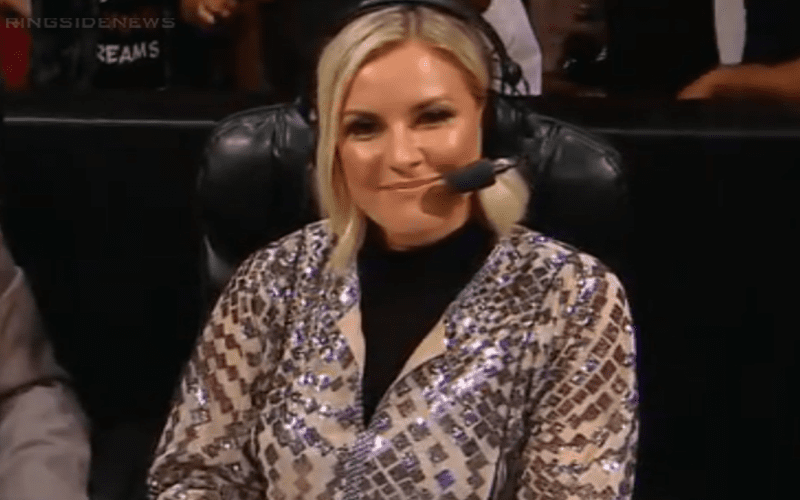 Young recently tweeted out after seeing a man commit a very big fashion faux pas. So it might be worth noting that she’s not a fan of tucking your ears inside baseball hats.

I would love it if adult men would stop tucking their ears into their baseball hats.

A fan fired back at this disapproving tweet from Young. We’re guessing that he really loves shoving his ears into his baseball hat as he tweeted out: “I would love it if WWE would stop putting sh*tty announcers on their shows…Mauro and Nigel are the only good ones.”

Renee Young treated this comment like water off a duck’s back as she replied “and the checks keep coming in.”

Maybe next time this fan won’t be so quick to try and come at someone who sits next to Corey Graves every week. Because Renee Young not only has thick skin, but she is also very quick with a comeback.