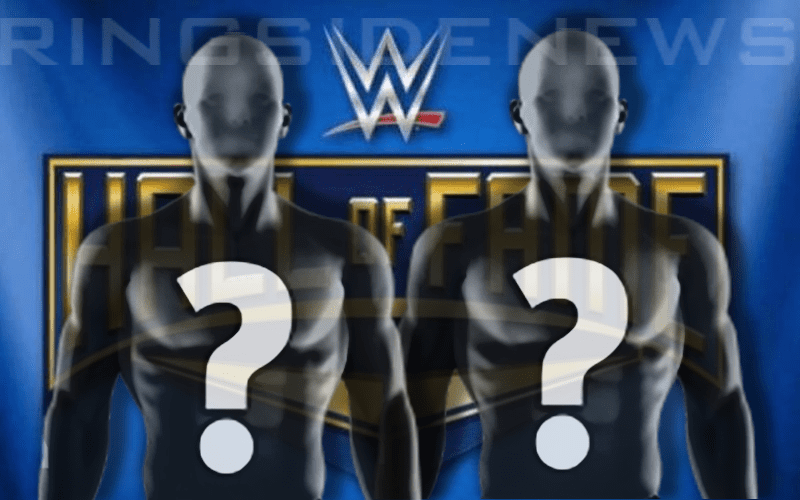 The WWE Hall Of Fame is a big night for pro wrestling. The event has gone through a lot of changes through the years, but now that WWE airs the event as a special on their network and sells tickets for the show they need a headliner to draw interest. This is where the nWo could come into play.

Mike Johnson of PW Insider was asked about a possible WWE Hall OF Fame headline attraction for 2020. Although it’s still early, the location and fact that Hulk Hogan recently returned to the WWE fold could open a big door for the nWo to see their induction next time around.

It’s Tampa, which is Hulk Hogan country, so perhaps the NWO makes sense. I haven’t heard any definite names at this juncture.

We will have to wait and see what WWE ends up doing next year with their Hall Of Fame ceremony. There was a rumor that Vince McMahon was considering not letting the public into the event after Bret Hart was attacked, but we’ll just have to see. Because if WWE inducts Hulk Hogan, Scott Hall, and Kevin Nash into their Hall Of Fame it could draw a lot of interest.