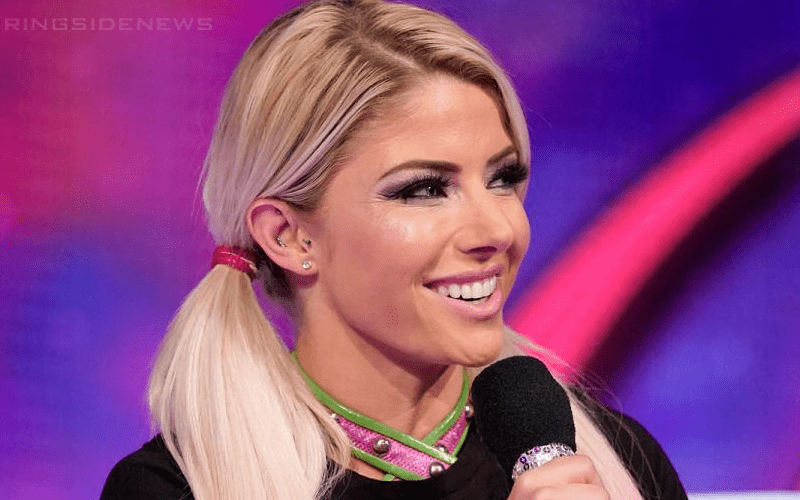 Alexa Bliss just got two new pieces of ink. She got some motivational words on her body, but being a huge Disney fan, one of them had to do with her affinity of all things Disney.

Bliss got “Stand Out” tattooed on her skin in white ink. Those words will be on her body forever, but that’s okay because so will the memories of watching The Goofy Movie.

In case you’re unaware (and you really need to watch the Goofy Movie) there is a character in the film named Powerline. He is a music artist who Max (Goofy’s son) is infatuated with along with the rest of his classmates. The whole movie is based around a big road trip on the way to a Powerline concert unbeknownst to Goofy who just wants to go fishing with his son.

Bliss confirmed that “Stand Out” is now tattooed on her body because of the famous line from the chorus in Powerline’s song Eye 2 Eye. It is a pretty great inside Disney tattoo, but as she revealed the meaning via her Instagram story it also made total sense.