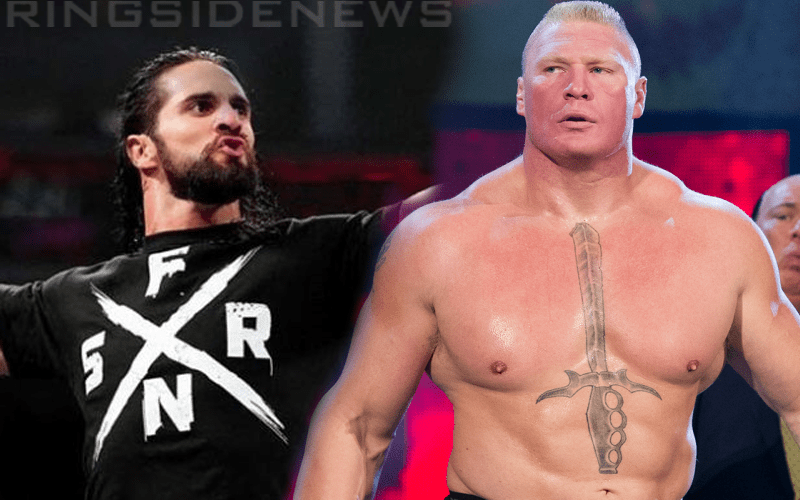 Seth Rollins is in a familiar spot at Summerslam this year. He is challenging Brock Lesnar for the Universal Title, but he has a lot of experience with The Beast Incarnate under his belt already.

While speaking with The Hindu, Seth Rollins went into details about his upcoming match against Brock Lesnar. He railed on Lesnar for not being an inspiration for anyone which makes him a terrible champion. Because no kid grows up wanting to become Brock Lesnar.

“I’ve already shown the world I can beat Lesnar when I won the title against him at WrestleMania 35 and I can do it again. After that, at WWE Extreme Rules, Lesnar cashed in his Money in the Bank contract when I’d just emerged from a grueling battle to take advantage of me and literally stole the belt back. Now you tell me, is such a win befitting of a champion? No kid in the world grows up wanting to be a ‘Brock Lesnar’. He might be a great wrestler/ performer, but he doesn’t inspire anyone, doesn’t do anything for the brand or business, and most of all, he’s a terrible champion.”

Every kid has their own heroes, but as Seth Rollins sees it Brock Lesnar isn’t the kind of guy that any kid aspires to be like.