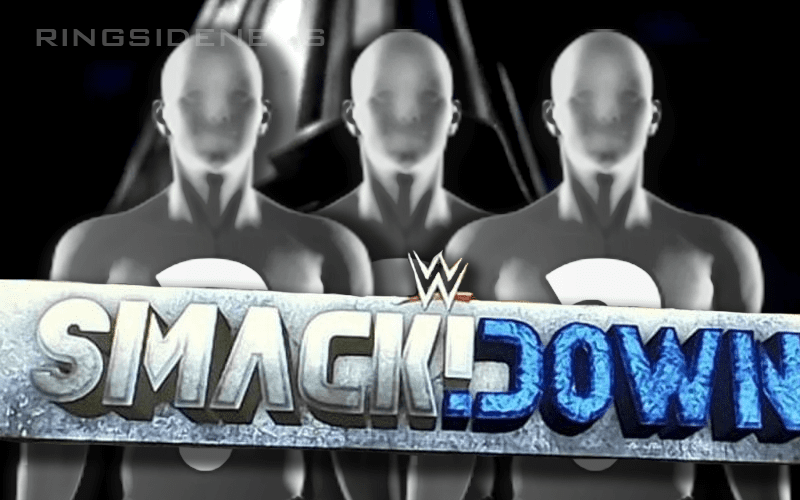 WWE’s relationship with Saudi Arabia is a very interesting situation. The company had enough faith that women would be allowed to wrestle at the Super ShowDown event that they brought Natalya and Alexa Bliss along with them. They were denied by the Saudi Government just hours before the show, but the two still got to take a very long trip in the process.

The company’s next Saudi Arabia event is currently scheduled for November 1st as we previously reported via Brad Shepard. This was a date that was switched around, but the company was able to change it back to their original date of November 1st after cancelling some European dates.

The Wrestling Observer Newsletter noted that hours after the next WWE event in Saudi Arabia they have a live SmackDown scheduled for Newark. However, there is a very interesting idea that they could do in order to make things better with their female Superstars and possibly assist in public perception that women aren’t allowed to wrestle in Saudi Arabia.

One way they could manage is promote the Friday show in Newark as an all-women’s Smackdown show. That would at least take the place of the Evolution PPV that for whatever reason isn’t on the schedule this year. They could heavily promote it as an all-women’s Smackdown, the first time ever and could use that to offset the obvious criticism of them running if Saudi Arabia doesn’t allow the women to come.

WWE has a lot of Superstars and provided that they don’t put on another 50-man match in Saudi Arabia they might have enough people to still run a regular episode of SmackDown on Fox. However, the idea of loading up a live episode of SmackDown with only women could also help things dramatically.

Of course, this idea also presents another interesting dilemma seeing how they might need to figure out a new announce team for this kind of special show since their primary announcers including Renee Young will likely be in Saudi Arabia.