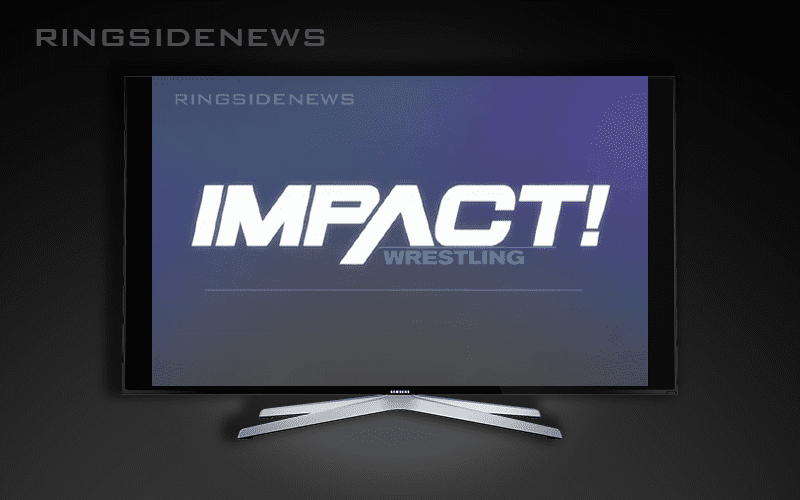 Impact Wrestling’s hopes of moving their show to AXS TV were dashed when the network just wasn’t interested. However, there were also plans that their parent company Anthem could always just buy out the entire network. The big problem with that is that AXS TV isn’t interested in that either.

Dave Meltzer noted on Wrestling Observer Radio that Anthem has been in negotiations to buy AXS since Impact Wrestling first moved to Pursuit Channel. However, those plans recently eroded in a big way.

“The big deal was that Anthem was trying to by [AXS] and this has actually been going on since December.”

Therefore, when Impact Wrestling first landed on Pursuit in December, it really was supposed to be a temporary home for them. However, that is not working out.

It seems that their plan from the jump to move Impact Wrestling to AXS didn’t work out. Therefore, it’s anyone’s guess what they will try now. In the meantime, at least Impact Wrestling is still with Twitch and fans can still watch the show on the Pursuit Channel if they can find it on their channel guide.