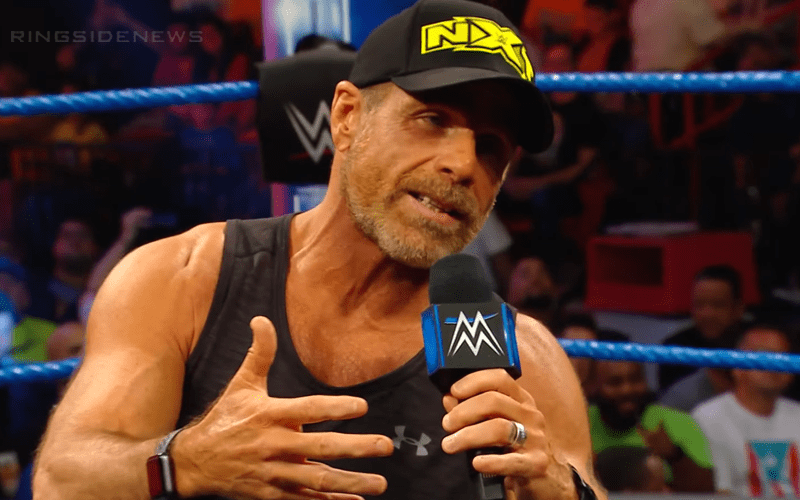 Shawn Michaels returned to WWE television this week for two nights in a row. He was at the RAW Reunion and then he turned around the next night to make an appearance on SmackDown Live. This seemed to hint that he could also have a score to settle at Summerslam.

Despite Dolph Ziggler and HBK having a very nice back and forth in the ring that ended with the Showstopper taking a kick to the face, Dave Meltzer reported on Wrestling Observer Radio that there are currently no plans for Shawn Michaels to work the big August 11th event.

Plans can always change, but at this point Summerslam is coming up fast so that’s not likely in this case. Shawn Michaels seems to be enjoying his retirement from active competition as he found a place in NXT. Hopefully, this will build toward something notable, but don’t expect to see Mr. WrestleMania compete at Summerslam.