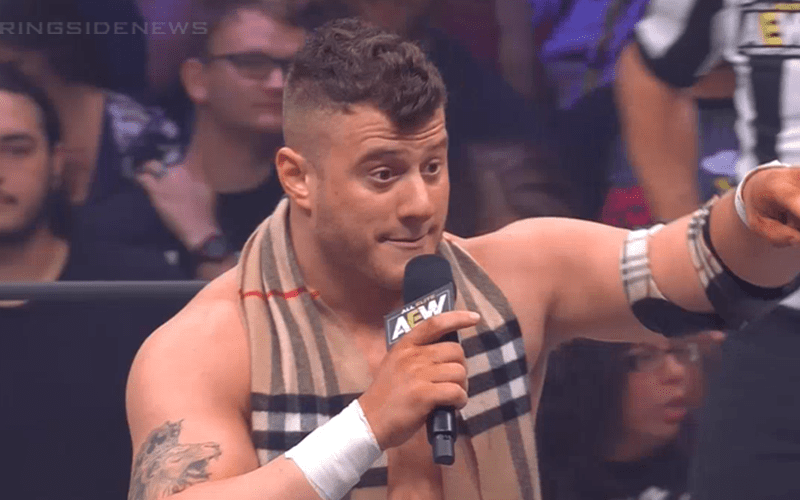 AEW was able to lock MJF down with a new multi-year contract extension. He was happy to announce this last week, and it wasn’t just a hilarious bit online either. Because Maxwell Jacob Friedman has signed a big extension on his current deal with All Elite Wrestling.

The Wrestling Observer Newsletter confirmed that MJF has signed a five-year deal with AEW. This is very promising in a lot of ways.

The future seems bright with AEW and now they will have the Salt Of The Earth around for five years. It’s natural to think that WWE would want MJF. After all, he is one of the best heat seekers in the business and they’re already having to confiscate MJF signs from the crowd during their television shows.

MJF is also signed to an MLW contract, but obviously, appearing for AEW isn’t an issue for them at all. It’s unknown whether MJF would be permitted to renegotiate with MLW once that deal expires.